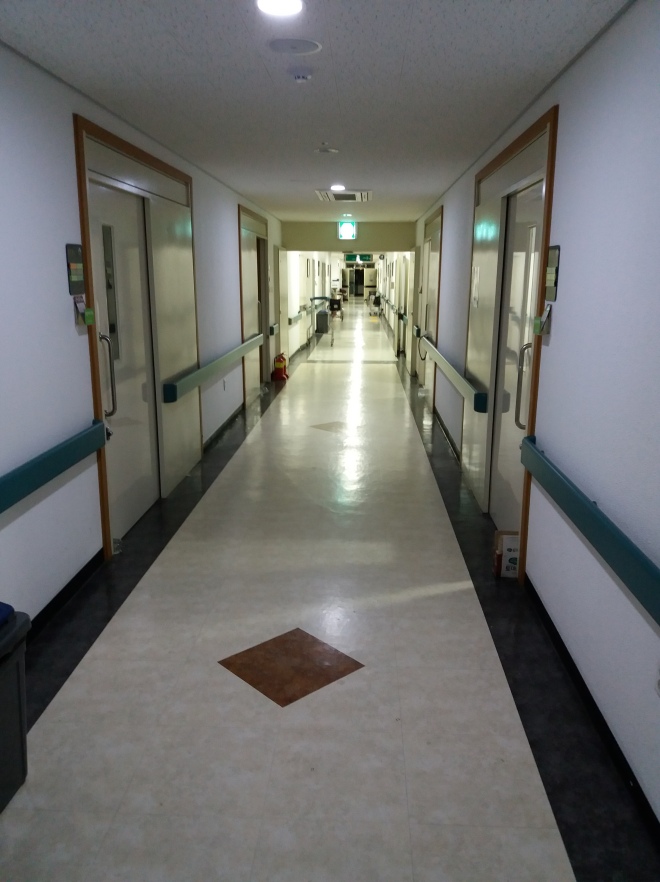 The doctor said to my father, “You asked me
to tell you when nothing more could be done.
That’s what I’m telling you now.” My father
sat quite still, as he always did,
especially not moving his eyes. I had thought
he would rave if he understood he would die,
wave his arms and cry out. He sat up,
thin, and clean, in his clean gown,
like a holy man. The doctor said,
“There are things we can do which might give you time,
but we cannot cure you.” My father said,
“Thank you.” And he sat, motionless, alone,
with the dignity of a foreign leader.
I sat beside him. This was my father.
He had known he was mortal. I had feared they would have to
tie him down. I had not remembered
he had always held still and kept quiet to bear things,
the liquor a way to keep still. I had not
known him. My father had dignity. At the
end of his life his life began
to wake in me.